Recently, a 1000-hectare modern satellite city in the Epe-Ibeju Lekki axis was launched by the Lagos State government. The idea of the new city, named Alaro Satellite City, was conceived to alleviate the city centres from the pressure of enormous growth.

Specifically, Alaro City is situated on the Lekki-Epe Expressway for ease of transportation to Lagos Island or towards other parts of the country. It is directly across from the proposed Lekki-Epe International Airport, near the Deep Sea and Container Port, it is one hour drive from Victoria Island and one hour drive from Lagos-Ibadan Expressway.

The logic of this laudable initiative of the State government could be better understood from the new research that postulated that if Nigeria’s population continues to grow and people move to cities at the same rate as now, Lagos could become the world’s largest metropolis, home to 85 or 100 million in the next 50 years. This is why the state government policies are focusing on today and the future.

Observably, unlike Ogba, Surulere, Lagos Island and Maryland, in view of their locations, presently Epe/ Ibeju-Lekki are not really densely populated, but every discerning mind will agree that the whole of Epe division has the potentials to play a significant economic role in the near future. One can also say same of Ikorodu and Badagry divisions of the State. 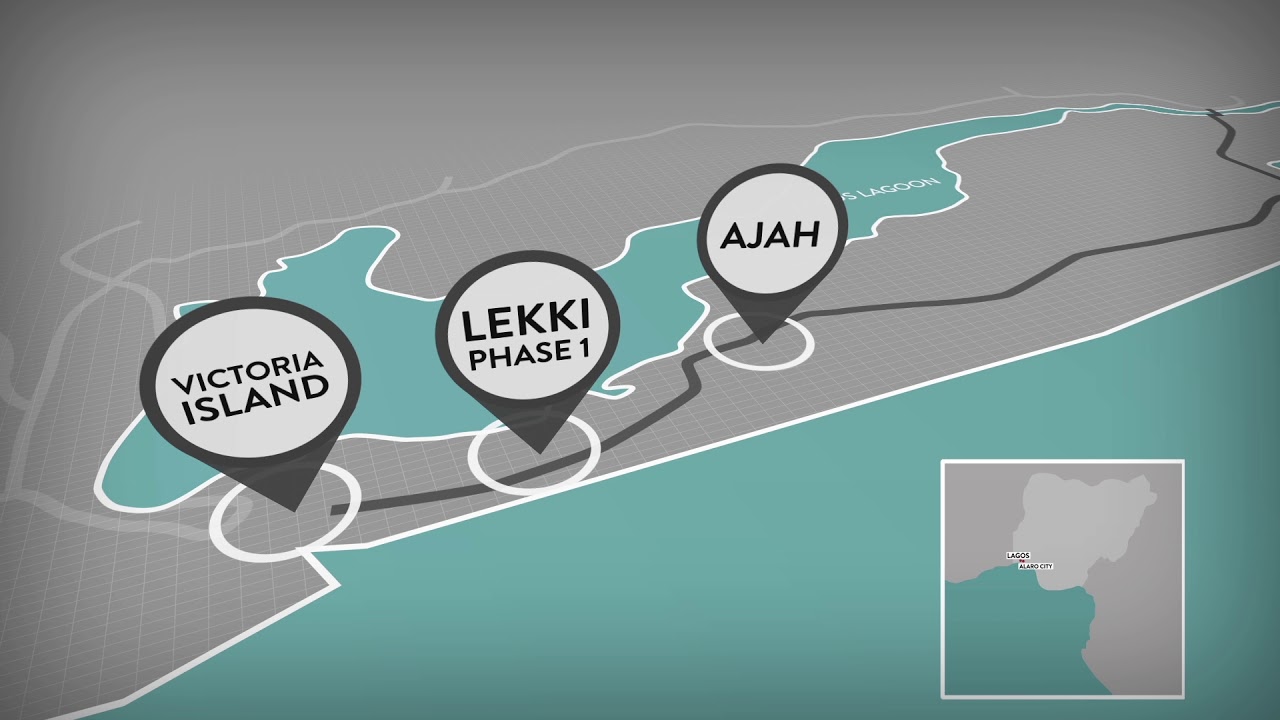 Lagos was caught in the web of some unpalatable features such as difficulty in waste management, human health concerns, traffic congestions, deteriorating and ageing infrastructures among others, largely because it has developed independently of the efforts of city planners, through unstructured urbanism. Hence, going for satellite cities with required infrastructural investment is a good planning tool to partially decongest the metropolis and precipitate a rise in property valuations in the projected new towns.

From a land use perspective, satellite cities and urban infill de­­vel­­opment are the best ways to accommodate population growth while preserving open space and farmland. The alternative is urban sprawl. Of course, living in the planned Alaro Satellite Town is not everyone’s cup of tea. Billed as the most ambitious, strategic and grand project in recent history, the $250 million Alaro Satellite City, situated at the northwestern part of Lekki Free Trade Zone (FTZ) is a government well-planned project that would not only open up the Epe corridor, but would transform its economic landscape by providing jobs, reducing poverty and contributing significantly to socio-economic development of the state, especially in terms of the gross domestic product (GDP) of the state, and the country in general.

In averting future chaotic traffic jams within this corridor and avoid similar incidences such as is being experienced in the Apapa axis, the government have initiated the process of constructing the 7th Axial Road from the Lekki Deep Sea Port, en route the FTZ to the Sagamu/Benin Expressway. The design for the construction of a 50-hectare truck park within the Lekki/Epe corridor is also in progress.

Critics of new cities may argue or be looking at high cost involved in it. But everyone in the State and Nigeria, in general, should know that the cost of urban sprawl is higher, with hidden costs like traffic congestion, and the cost of pollution, in the cost/benefit analyses. With the world population expected to surpass 9 billion by 2050, infill development alone will not come close to meeting future housing needs. A limited number of new medium-size and large cities makes sense in countries with extreme housing shortages like Nigeria.

The highlights of the sprawling satellite project include the secure land title with a certificate of occupancy, designated mixed-use development such as residential, industrial, commercial, social like schools, health and recreational amenities. Others are industrial plot sizes from 5,000 sqm, residential plot sizes from 500 sqm, industrial grade roads, street lighting, and drainage system, pedestrian walkways, jogging and cycling trails, power, gas, water, sewerage connections and ICT. There are also significant areas of green spaces to ensure no resident or worker is more than five minutes away from a park or green space.

Naturally, there would be a perceived disadvantage for those using their home in the satellite town to travel to their workplace in the central city. Also, buying a home in a satellite town can lead to a sense of isolation and general dissatisfaction if the location does not feature the kind of social life and entertainment that would be seen as a necessary lifestyle. This should be a perceived disadvantage that people who can think outside the box must turn to advantage. Or who says Epe cannot be turned into the entertainment capital of Lagos?

The sure available relief from city-related stress and cheaper property rates in Epe should motivate movement to Alaro Satellite City and environs. Migrant populations need to also know that Lagos and dividend of good governance therein is not limited to Ikeja, Yaba, Surulere, Agege, Ogba, Maryland, Apapa, Festac, Iyana Ipaja and Magodo etc

Cheeringly, Lagos State Development Plan has made it a must for the government to perform its own responsibility of reducing the pressure on city centres, it is left to residents and new entrants into the state to see opportunities and grab it with both hands.

Alaro satellite city and more of it can accommodate more people and thus form new clusters of industries, commerce and logistics, and become new economic growth points. Lagos has resources, population and development plan that accommodate such.

Therefore, as the government is finding ways to attract more investments, sufficient industries and jobs to the satellite city, Lagosians should embrace the initiative and engage in creating thinking to benefit maximally from the project.