The truth is much more complex. Even amongst the poorest nations, there is a discrepancy between the disparity of wealth, and how governments treat their poorest populations. Some nations, even relatively wealthy nations, exacerbate the issues of poverty, allowing, or even requiring, slum conditions to exist for certain populations. Those nations usually deny basic social services to those populations. They may even deny the right of citizenship to those peoples. These segments of humanity are usually left to their own devices, unable to advance in the world, not just because of lack of education, infrastructure, and stability, but because they are denied the basic right to co-exist with the other segments of their society. This is not always reserved for refugees, who become stateless, but forced upon populations that are considered untouchable, degenerate, or a plague on the society. It is in these regions that the worst slums of the world pop up. These slums are what most first-world citizens picture when the term third-world nation is used. 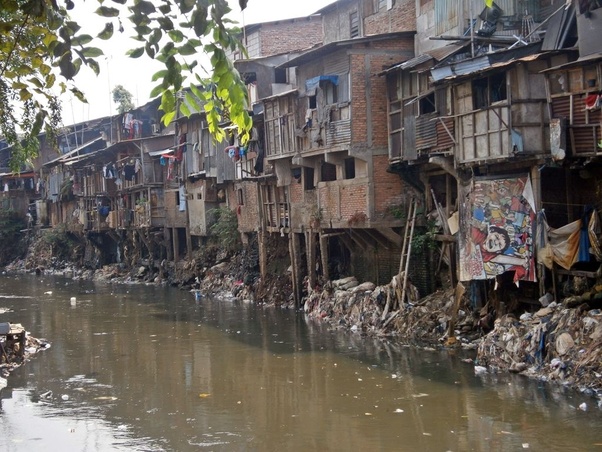 These third world nations are usually the most contrasted areas of wealth in the world. The most expensive city to live in the world is not New York, Zurich, or Tokyo, but rather Luanda, Angola, a legitimate third-world nation. 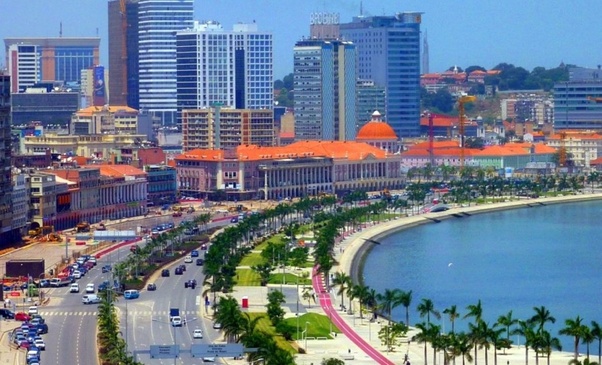 Other nations, despite being poor with few natural resources, administer education, social services, and law enforcement, to the best of their ability, to virtually all of their citizens. On the whole, these nations could be one of the poorest in the world, but the attitude of despair may not be as great, as there may still be a sense of pride in being able to make a difference in the community. Even if it seems poor and modest by first-world standards, the ability to obtain opportunities is linked to happiness, and allows individuals relative upward mobility.

The Solomon Islands are one of the poorest places on Earth, with chronic poverty, natural disasters, and government unrest being major contributors to its economic woes. Despite the citizens living in extreme poverty, with little access to infrastructure (900 islands make up the nation,) sanitation (2/3 of the population in rural areas live without running water,) fragmented cultures (150 languages spoken between the islands,) and constant civil strife (15 governments in a 28 year span,) the people are still advancing their situation as a whole, and have a pride that results in communities becoming self-reliant. In 1990, the instance of Malaria was 45,000 per 100,000; today, it is below 8,000 per 100,000. Basic education was only provided to 32% of the population in 1990; today, the nation is on track to providing 100% of the population to some level of education. 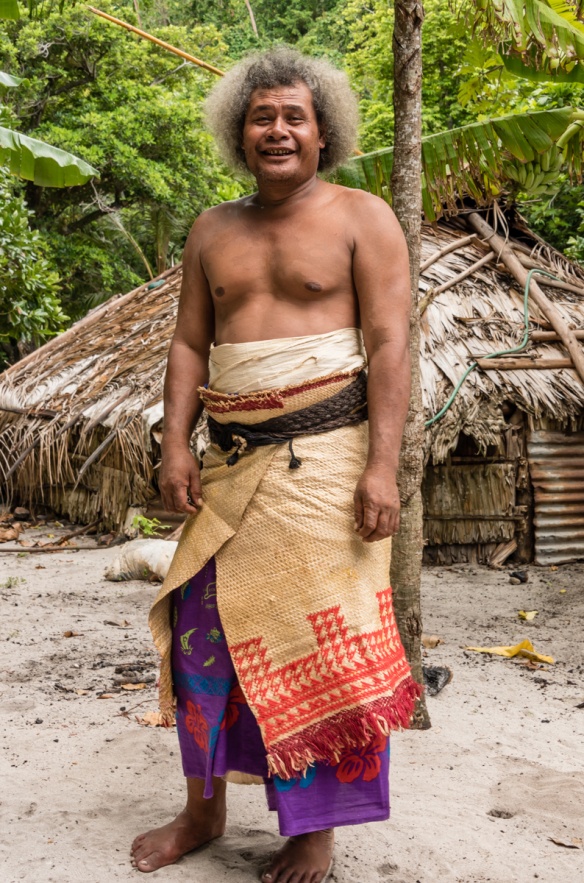 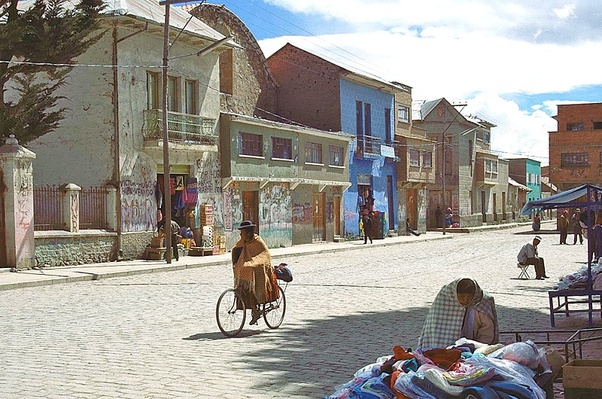 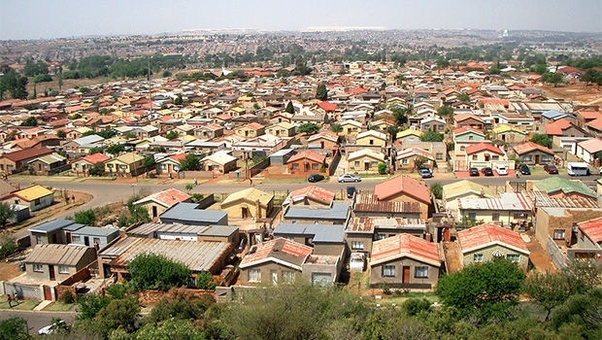 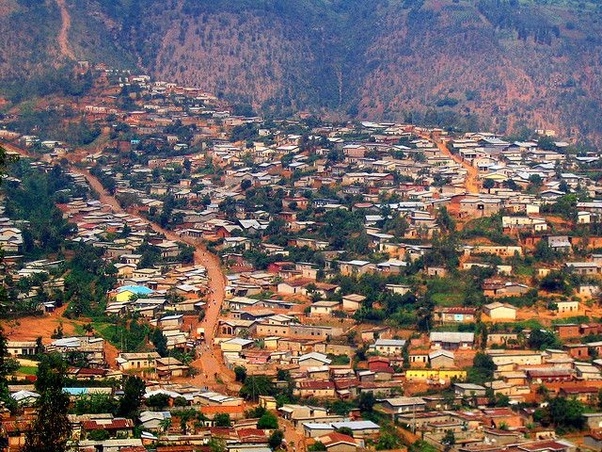 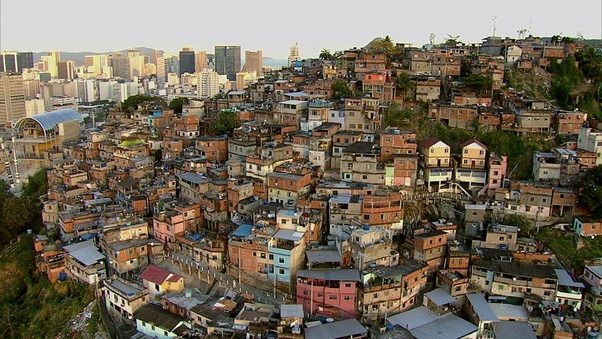 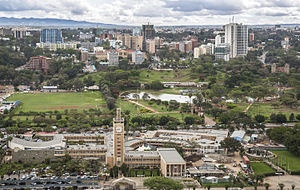 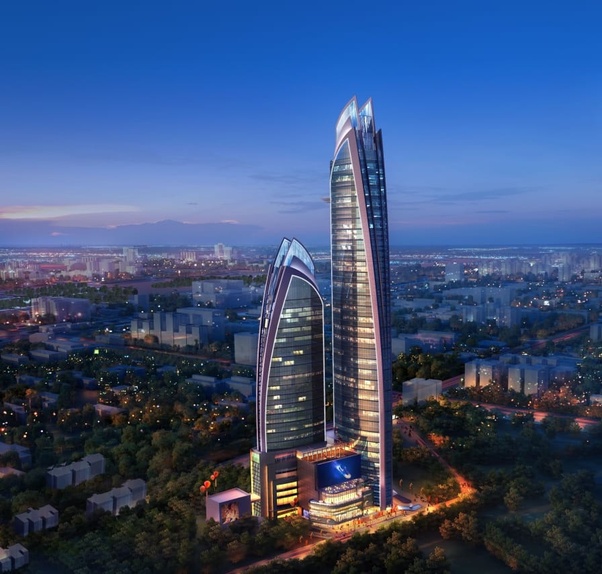 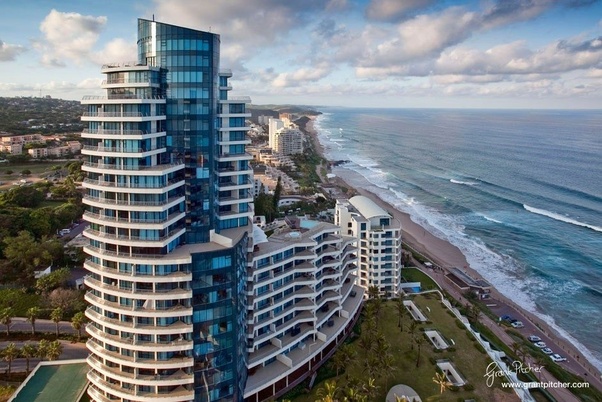 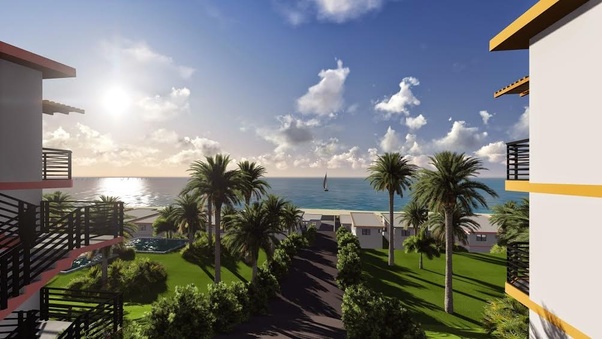 What, then, does a third-world nation look like, and does America have any places that look like a third-world nation? Well, we can easily reject the notion that America has a slum on par with those of Mumbai or Jakarta. But, this is not surprising, because many third-world nations can boast that they do not have slums of equal despair in their nations. Does America have poverty? Yes, of course. Does it have regions of poverty that begin to blur the lines of first-world access to education, health services, and economic infrastructure? Yes, yes it does. We have to admit this fact, even if it breaks our nationalistic pride believing that America is the greatest country in the world. After all, how can we even begin to pretend to know how to eradicate poverty half-way across the globe when we can’t admit to similar problems here at home. There are individuals who live in abject poverty in America, and even individuals who live in slum-like conditions. While many examples can be written off as individual circumstances with regards to homelessness, mental health issues, disabilities, and rural separation, there are communities in America that are, either temporarily in the short term, or permanently in the long term, in a position of poverty, crime, and instability warranting being compared to third-world nations.

These are pictures all taken within the boundaries of the United States of America. You be the judge on whether this looks third-world or not: 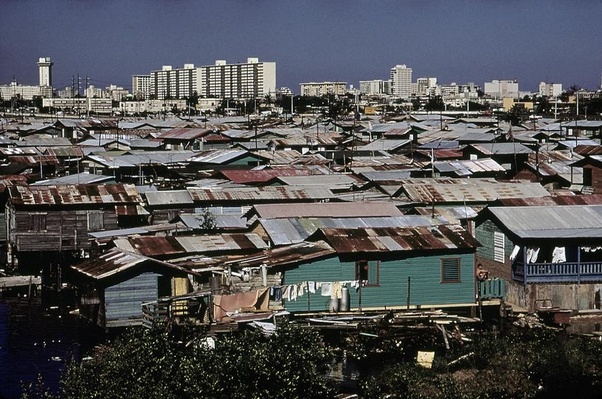 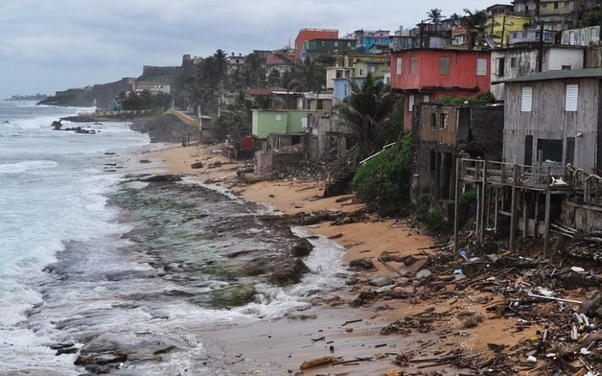 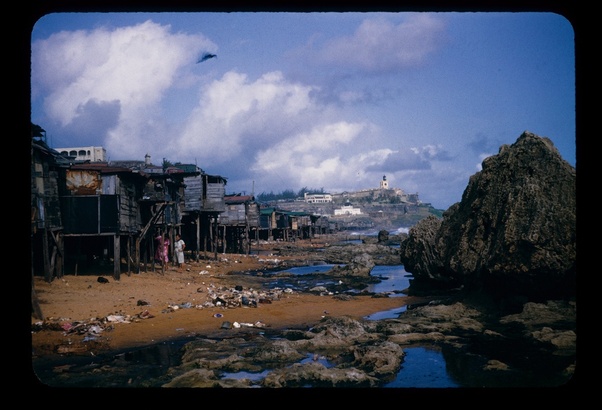 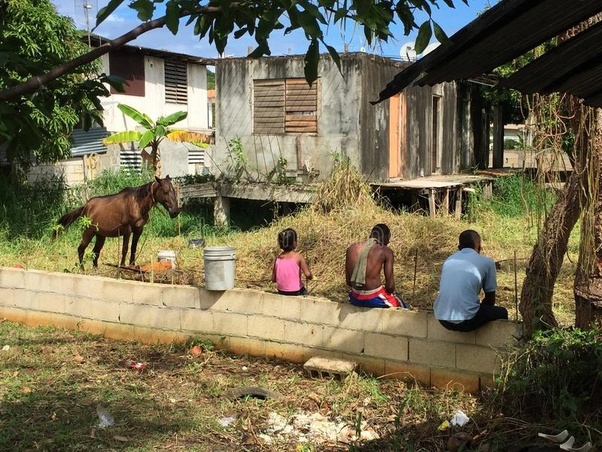 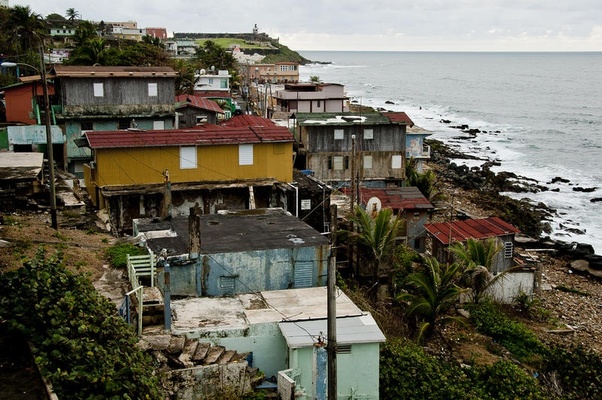 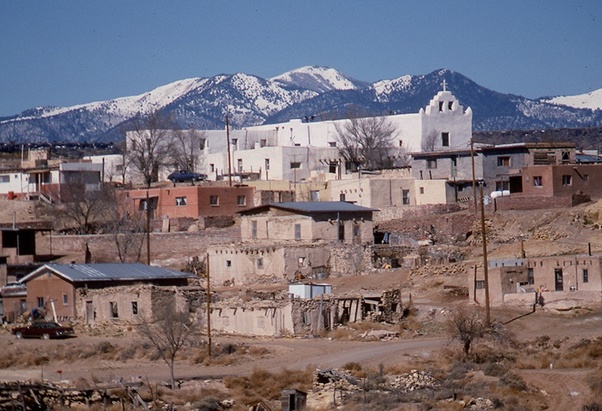 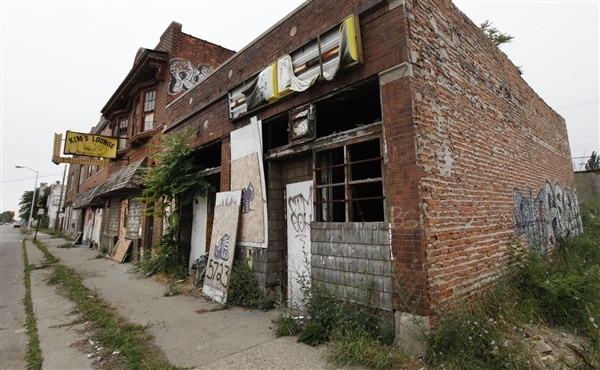 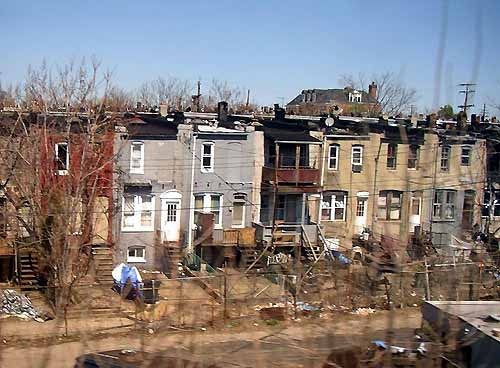 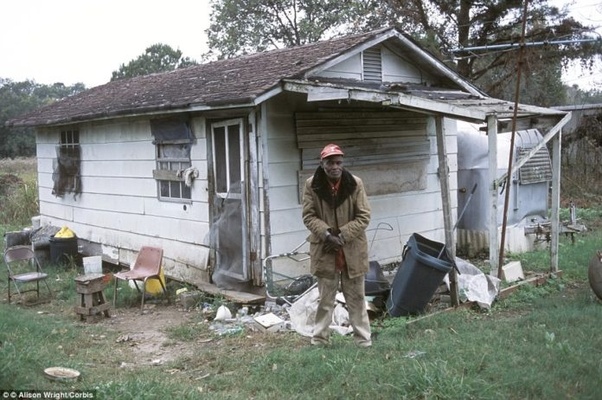 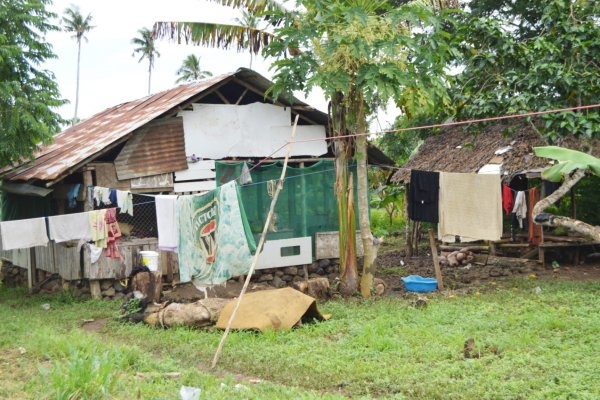 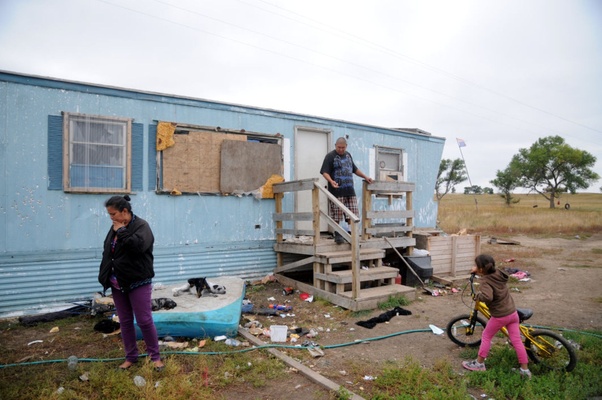 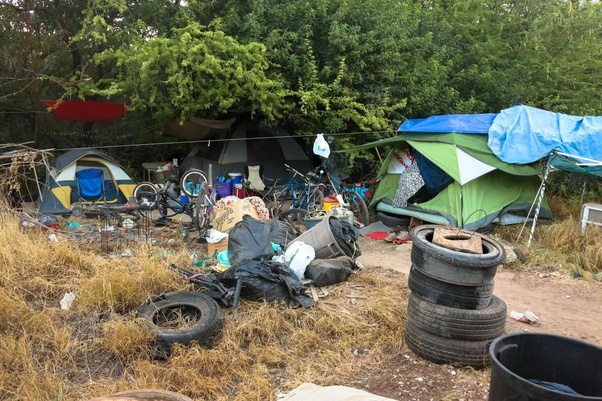 Waianae, Hawaii (tent community; population, up to 4,000 at any given time) 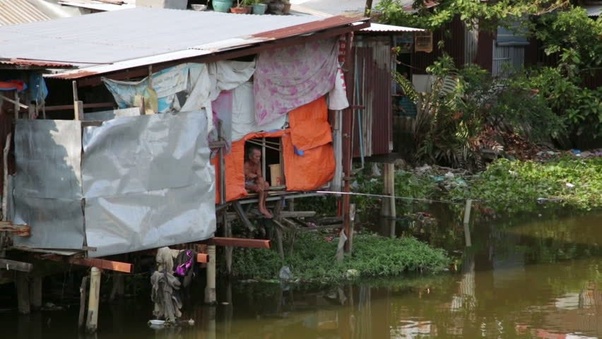 Americans are some of the wealthiest, healthiest, most educated humans on the planet. Thankfully, we, as a whole, enjoy access to food, shelter, and opportunities that, unfortunately, the vast majority of other humans on the planet do not have. Despite this, it is an error to assume that in a land of plenty, there can not be individuals, communities, and even entire regions that are far worse-off than we would hope they would be. If you open your eyes to this reality, you may even begin to see this poverty within your own community. Let’s not forget the problems of hunger and poverty aren’t purely third-world problems.