LOS ANGELES (CBSLA) – A California crowdfunding effort is hoping to solve the U.S. homeless crisis by building a 300-acre city open exclusively to those without a home.

Daune Nason, founder of the Folsom-based Citizens Again, released details Thursday of his plans for an estimated $3 billion private city equipped with amenities and services for a 150,000 “high-needs” population. California’s homeless population in 2018 was almost 130,000, nearly a quarter of the national total, according to the most recent federal data.

“Qualified citizens” – those who meet as-yet undisclosed criteria – will be allowed to live in the city and are free to leave whenever they wish, says Nason, who adds, “Some might want to stay forever.”

According to a press release, the all-inclusive city will offer high-density housing in dormitories consisting of sleeping quarters and communal bathrooms with private showers.

Residents would be provided RFID-enabled wristbands to gain access to their dorm rooms as well as perform tasks such as job check-in, purchasing items with credits, medicine consumption, and more.

Each of the four neighborhoods will have their own cafeteria and kitchen and multiple scheduled eating times to accommodate a 150,000-person population, according to Nason. The neighborhoods will also be fitted with tiered seating for residents to watch TV in a community setting within their neighborhood.

Part of the effort will involve building underground tunnels by which deliveries can be made and city workers can commute to job sites in order to “minimize disruption of citizen life”, according to Nason.

And when those living in the city are prepared to leave, they’ll be provided with job and life skills training along with counseling and therapy, Nason said.

A GoFundMe effort with a goal of $50,000 for the proposed city had raised just $60 as of Thursday. 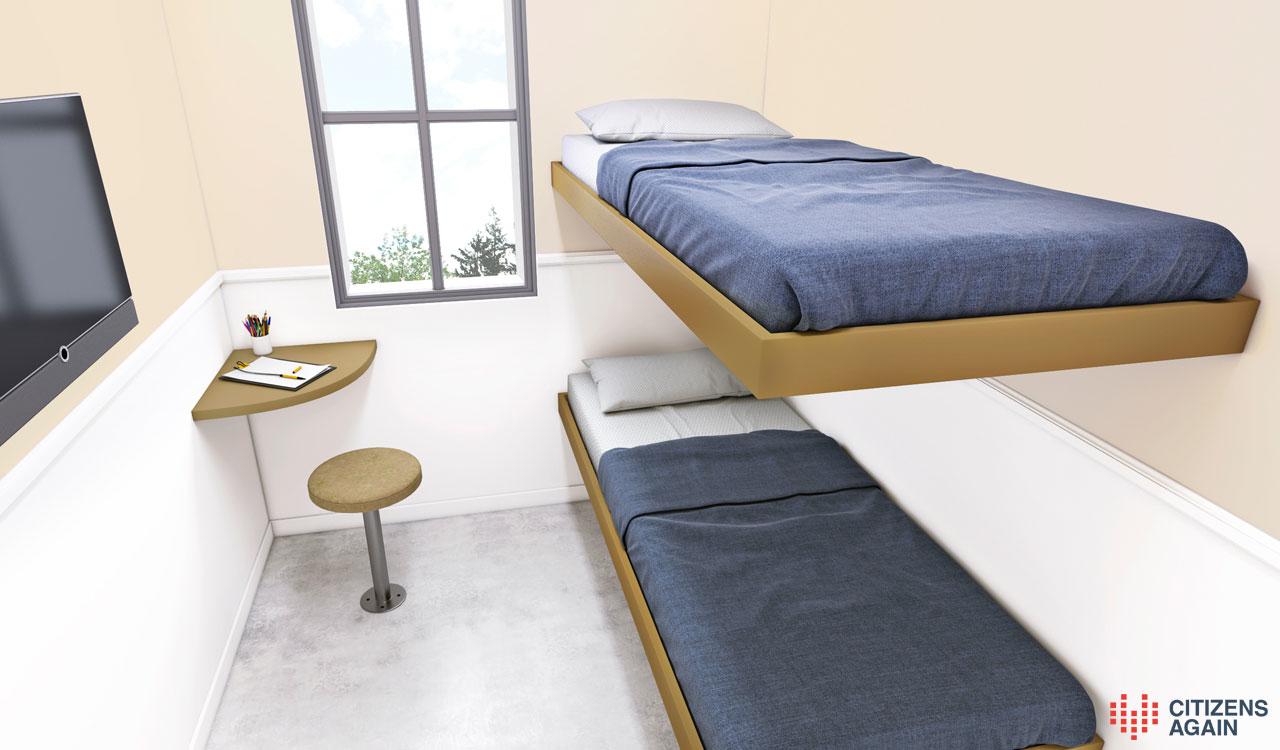 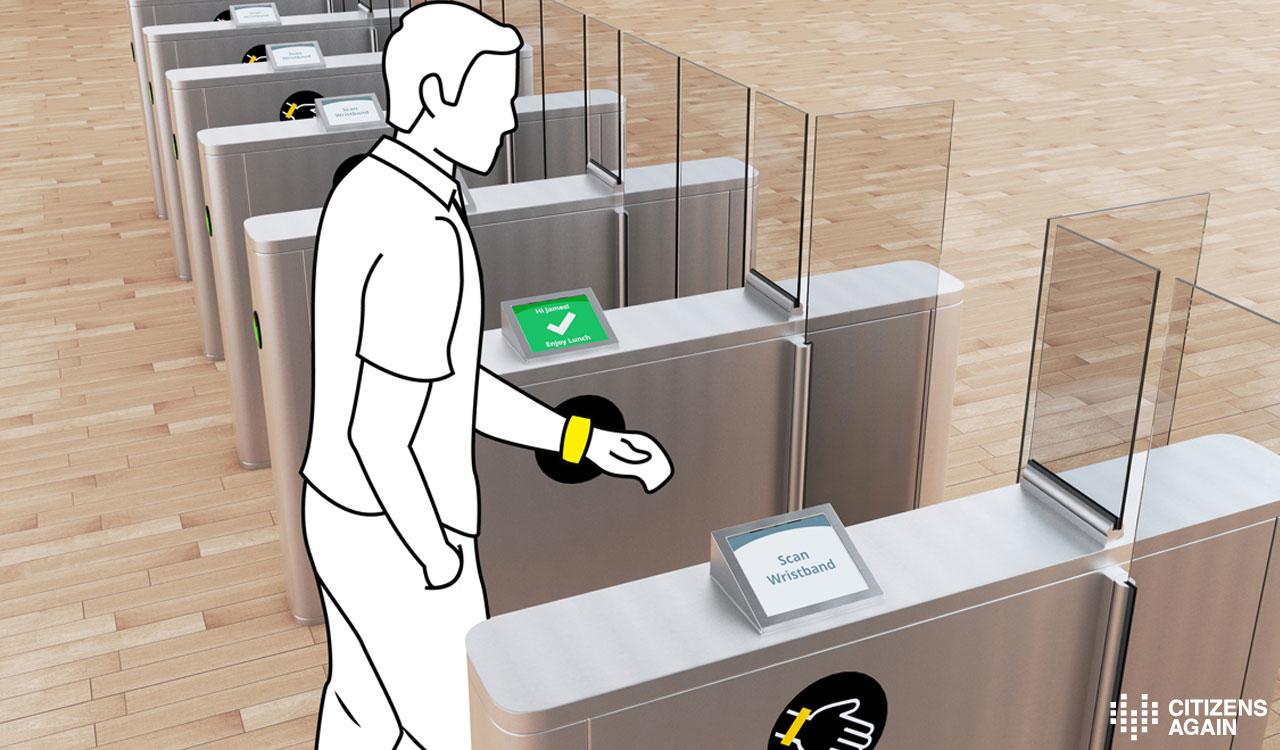