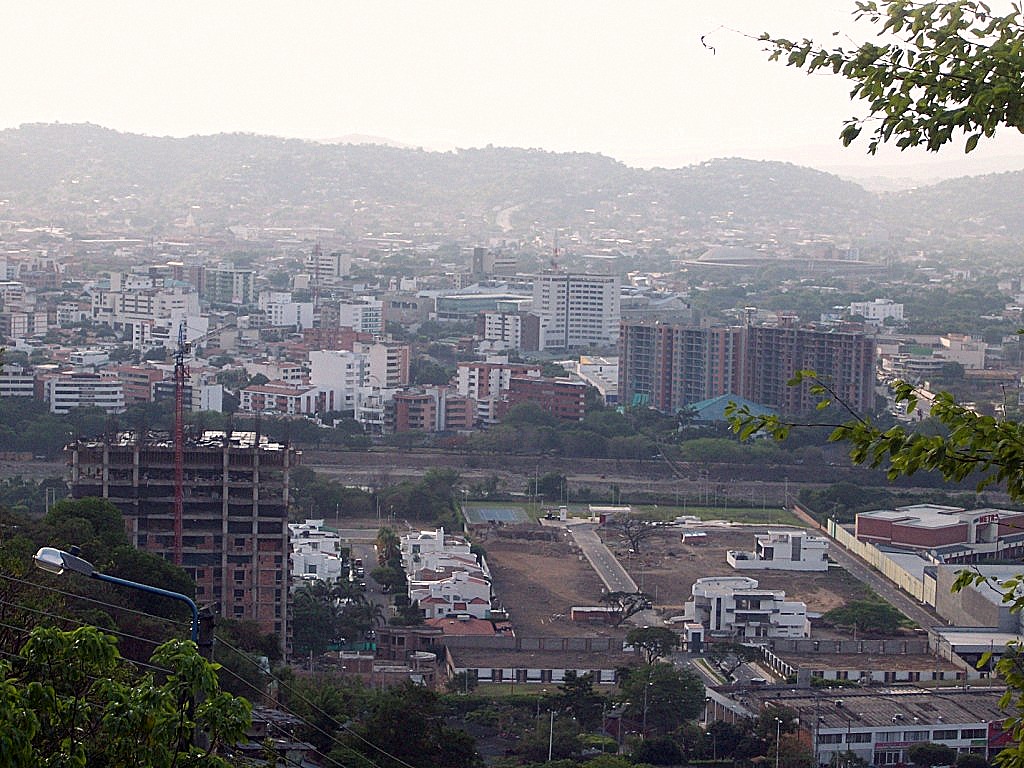 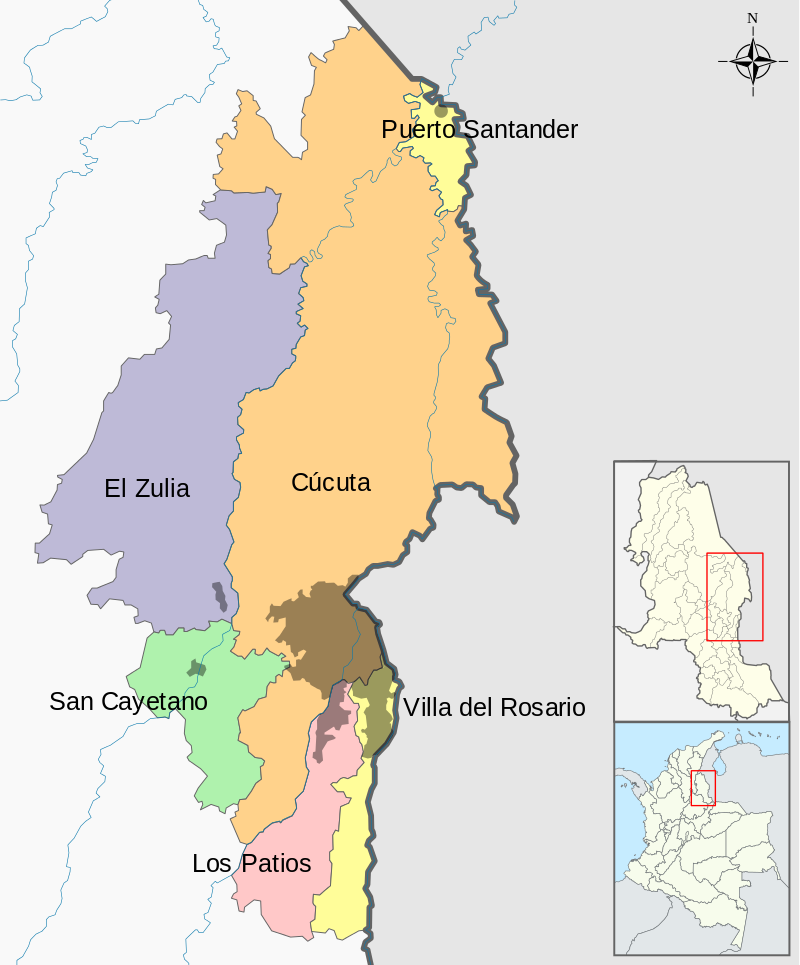 Cúcuta: how it can be unique in the world
Pedro Ortiz raises a starting point to think of the city as a metropolis.

Juan Pablo Cohen
Architect Pedro Ortiz, urban planning expert and consultant in more than 26 countries / Photo: Juan Pablo CohenTemas -CúcutaPedro OrtízMetropolis Urban PlanningConsultancyArchitectShare on WhatsApp
The question about how Cúcuta can be unique in the world ?, raised by the Spanish architect and international urban planning consultant, Pedro Ortiz, is the starting point to think of Cúcuta as a metropolis.

The long-awaited transformation at the border, which cannot depend on the governments of the day and requires continuity in time, began to be projected with the cycle of conferences: Comprehensive, prospective vision of urban development Cúcuta 2050, promoted by the Mayor’s Office, in Jairo Yanez’s head.

In the first meeting that was held at the Municipal Theater, Gerson Duplat, an expert in sustainable architecture with an emphasis on bioclimatic and Jorge Pérez Jaramillo, who addressed the transformation that Medellín has had, participated with talks.

Along with them was Ortiz, who was the highlight of the day and put the people of Cuba to reflect on the future of the city, which should be planned and requires planning, social change and collective intelligence.

This intelligence must be built as a base to be a metropolis, understood as the set of urban units that share a significant amount of community daily.

Thus, to explain the scope of collective intelligence, Ortiz gave as an example a meeting in which two mayors participate giving their point of view on a certain topic, if one of them finds the vision of the other interesting, what is indicated is make team to execute works together, giving an effective cooperation.

Thus, as a consultant who has carried out urban planning studies in more than 26 countries, collective intelligence is key to stop thinking about particular interests and project a relationship where everyone wins from teamwork.

From this premise Ortiz pointed out that in a metropolis what is better is not infrastructure but social capital. “Computers have hardware and software, if the first one is damaged it is replaced, but the second one is not because that is where the data that facilitates solutions is.”

From this, Ortiz explained that in a metropolitan system, highways, quality of the environment, decent housing and productive activities are required; But all this is intended for citizens, who are the software and must be prepared to coexist in the metropolis.

“Human, social resources and collective intelligence are vital to build the infrastructure they need.”

Within this framework, the management of public officials is key, who cannot suffer from myopia and must establish alliances with neighboring municipalities to be effective. “They are not their competitors, the globalized world is.”

Together with the above, urban biodiversity must be thought of and projected as the integrating axis, since environmental issues are not a matter of fashion, but a column that allows development to occur in terms of sustainability.

Faced with the concern of the injection of money to manage that transformation, Ortiz said that if he has to get the businessmen they must understand that it is for his benefit, because if the city does not prosper his business either. At the time, he pointed out that if resources are captured with contributions from citizens, a policy of equilibrium designed between the social and the economic is required.

But, for all this the course must be defined and for that reason, in what can Cúcuta be unique in the world?

The dynamics of Cúcuta as a border city where the impact of immigration and the floating population are evident, was addressed by the architect Ortiz, who was asked how to boost social capital taking into account this reality.

To this he pointed out that the social profile of the Venezuelan population must be known, to know where they are from and what their capacities are, to build a path on solid foundations.

According to Ortiz if there is an analysis and the needs of the neighboring country are known in detail, Cúcuta as the second capital of Venezuela is preparing for the moment the border is opened.

“Regardless of when the regime will fall, you have to know if you want to be a placenta or umbilical cord from Venezuela. If it is not a placenta, someone will do it, the products they need there must be transformed here. ”

In Ortiz’s concept, the issue is of preparation, when it is time to rebuild Venezuela, the first thing they will need is food, clothing and medicine.

Thus, it is essential to raise a census, which can champion a company that guarantees real information.