As architects, we often use a niche set of words that are sometimes unnecessarily complex and confusing to our non-architect friends. In 2015 we compiled a list of these, ranging from “typology” to “Blobitecture.” Here we’ve rounded up 50 urban planning terms that might be a bit less familiar but just as important to know.

From weird portmanteaus such as “Boomburb” to cute-sounding acronyms such as “YIMBY”, here is a fun A to Z in urban planning language that will make future collaboration easier.

Abutter: Means the same as “adjacent landowner.” Usually, the person who hates progress and wishes everything still looked the same as it did in 1800.

Arcology: What happens when you splice the words “Architecture” and “Ecology.” Used to describe self-contained megastructures that reduce human impacts on the environment (basically, the conceptual projects that architects love to design and no-one loves to pay for.)

Boomburb: Boom(ing) (su)burb. Areas that have the population density of a city with the ugly buildings of the suburbs.

Brownfield land: Potentially contaminated former commercial or industrial land, which your real estate developer client will insist on referring to as “opportune”.

Brusselization: The act of plonking modern high-rises in the middle of cities with no regard for its context. The name derives from the fact that the city of Brussels did it a lot.

Community greens: Shared green spaces in residential neighborhoods. What you mean when you color your plan green in certain areas and call it “sustainable design.”

Conscious city: A city that understands you better than your therapist.

Conurbation: The urban equivalent of the Blob: an area formed by multiple towns and cities merging together to create one district.

Coving: An urban planning method of winding roads and non-uniform lots. Sounds fun until you drive by the same house 4 times and realize you have no idea where you are.

Edge city: A secondary CBD on the edge of the city.

Ekistics: The fancy science behind urban planning. A term used by people who really care about The Power of Design™.

Elbow roomers: People who leave the city for the countryside (AKA the winners of Farmer Wants a Wife).

Facadism: A practice vehemently hated by many architects, it mostly consists of badly hiding a glass box behind a skinned heritage building.

Fused grid: A type of street network pattern that looks like an IQ test. 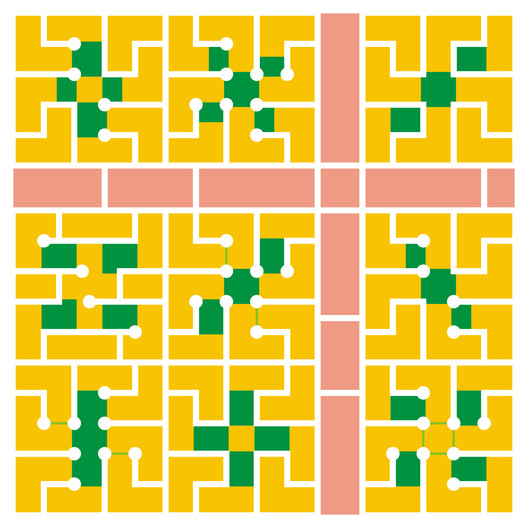 Green belt: A policy used in urban planning to retain a “belt” of the natural environment around urban areas, because if there’s still a tiny strip of green we can keep pretending we’re not destroying the Earth.

Greyfield land: Buildings or real estate land that is economically useless, such as “dead malls” with seas of empty asphalt around them.

Grid plan: Pretty obvious what this means. A plan in the shape of a grid.

Infill: Filling in the gaps between buildings with more buildings.

Isovist: A measurement referring to the set of points visible from a certain point in space.

Mansionization: When people build humongous houses because they can. And because they want to show how rich they are.

Missing Middle Housing: The missing jigsaw piece that fits in between cramped one-bedroom apartments and McMansions.

New Urbanism: An urban design movement that promotes pedestrian-friendly cities that are environmentally sustainable and built for communities.

New Suburbanism: You guessed it! New Urbanism…but with the suburbs.

NIMBY: An acronym for Not In My Backyard. The sort of people who believe shelters should be built for the homeless as long as they’re not anywhere within a 5-mile radius of their own house.

Out growth: An urban area growing out from an existing town or city.

Permeability: How cheese hole-y an urban area is. New Urbanists love this.

Placemaking: The art of making “places” rather than stand-alone pretty buildings.

Protected view: When a view is so beautiful you have to protect it. 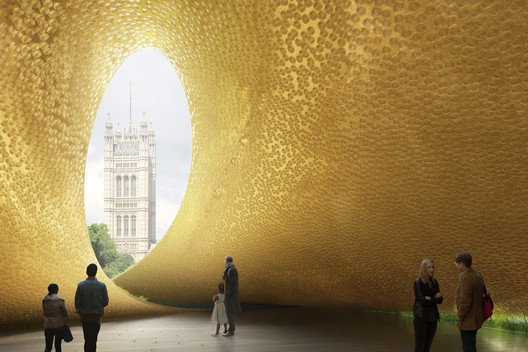 Setback (land use): The minimum distance to which a building must be set back from a street, road or natural feature.

Smart city: Similar to the conscious city, the smart city uses data collection to gain information about its residents in order to manage the city effectively. Has the potential to vastly improve how we live, but also sounds like a Black Mirror episode.

Strollology: Exactly what it sounds like. The science of strolling. Not just through beautiful meadows but through the reality of our cities, full of greyfields, boomburbs and Brusselization. 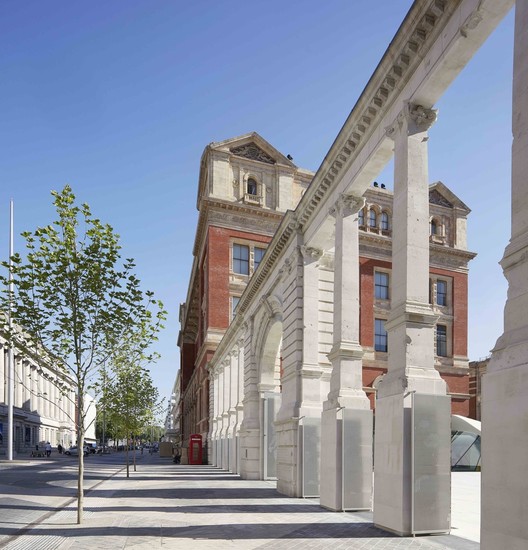 Synekism: The co-dependence of city-states under one leader.

Tactical urbanism: Similar to a tac munt (see: tactical spew), it involves a small-scale, temporary intervention for the greater good.

Terminating vista: Super important buildings that stand at the end of a road, so you can’t escape the view.

Third place: First place is the home, second place is the workplace, and third place is all the other community-creating environments that are good for the soul.

Urban prairie: Urban land that has reverted to green space. For those of us that live outside America, it conjures up a vague image of green fields and blonde little girls in bonnets.

Urban acupuncture: Surprisingly exactly what it sounds like: the intersection of urban design and traditional Chinese acupuncture. Consists of targeting small areas to relieve the stress of the overall city and listening to chanting music while trying to ignore the fact that thousands of needles are being stabbed into your body.

Urbicide: Not quite as scary as other -cide words (but possibly worse if you’re an architect), it means “violence against the city.”

Vancouverism: The urban planning tricks that led to Vancouver being consistently ranked as one of the most liveable cities in the world.

Viewshed: Just means the view from a certain point, with math added to it.

Walkability: The degree to which an area loves its pedestrians.

Wildlife corridor: A green corridor connecting wildlife populations that have been separated due to human development. Increases biodiversity and allows safe migration for animals.

YIMBY: The opposite of NIMBY, YIMBYs are usually well-off Millennials who love gentrification and want as much development as possible, even if it is horribly designed.

Zone of transition: A zone of flux and change in the concentric urban model created by Ernest Burgess.