How to Procure Construction Works in UAE Following the Global Recession

The great asset bubble during the Late-2000s recession 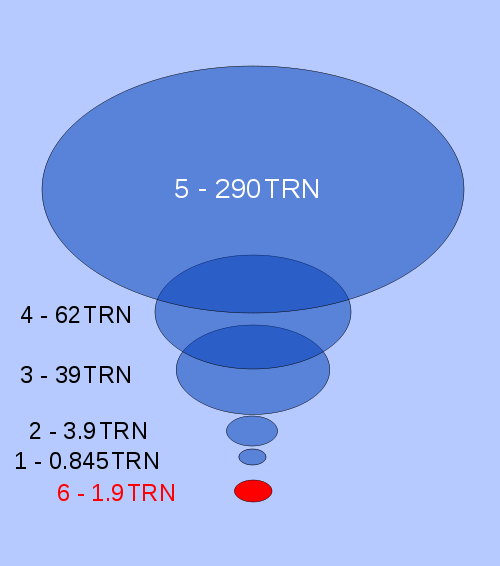